It must have been more than six months since the last time we had a Bolt Action battle! For this reason we decided to play with small armies of 500 points in order to recall the rules.

We are somewhere in the eastern front. The Soviets try to free a Russian village from the Germans. The Soviet army consists of seven units while the German of five. 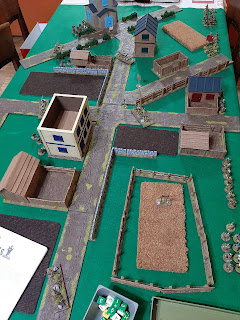 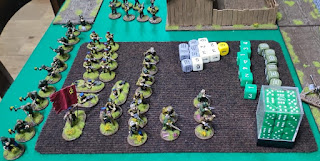 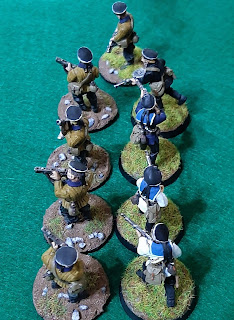 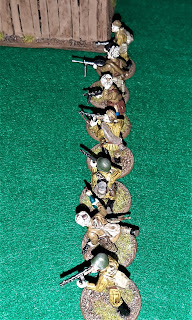 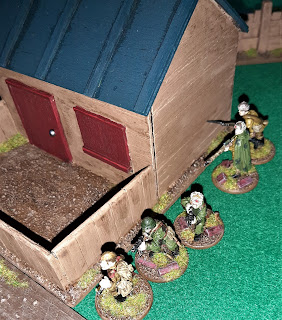 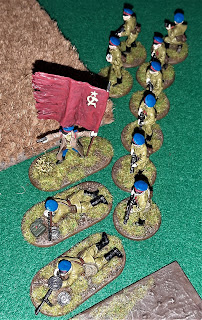 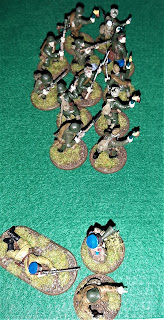 The Commissar's team and the Inexperienced squad 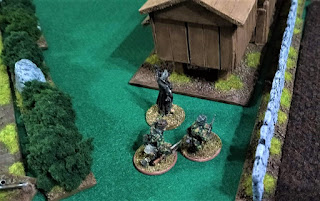 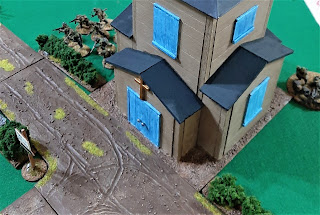 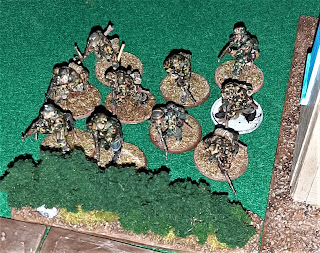 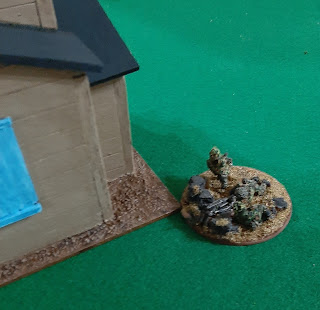 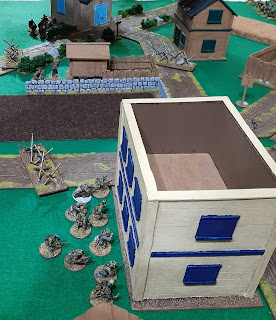 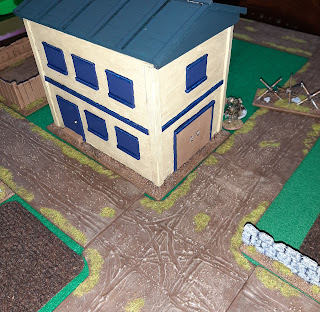 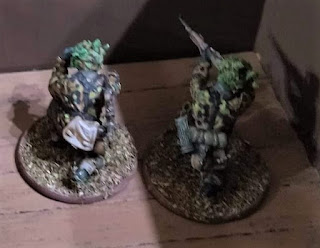 and the sniper team.
Below you can see some moments of the battle. The battle was balanced but at the end the Soviets managed to win due to their numbers and the bad luck with the dice of the "German" player. Too many 1s and 2s! 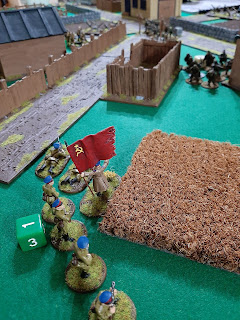 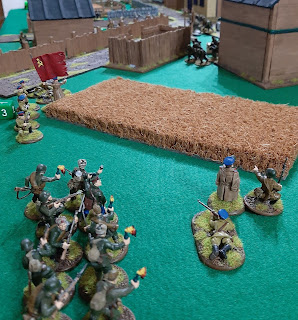 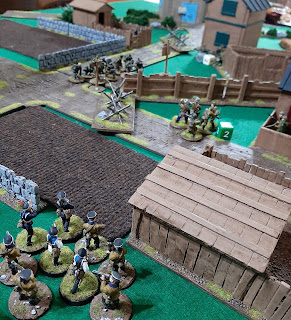 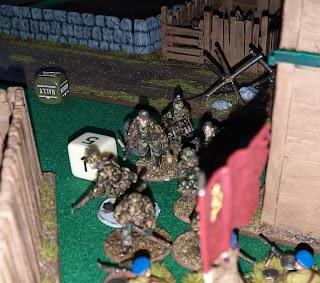 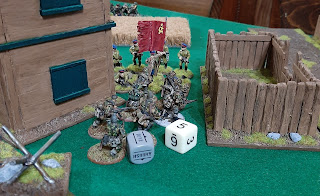 I am happy because as I told you, we finally managed to play after so many months. And not only this. This time we played with the entire armies consisted of painted miniatures. No grey or black soldiers!
Next time I will publish a post about the Russian church.
That's all for today! Stay tuned for more!
Posted by dramatic katastases at 8:12 PM

Email ThisBlogThis!Share to TwitterShare to FacebookShare to Pinterest
Labels: WWII