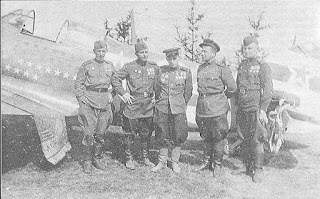 Hero of the Soviet Union Dolgushin in the middle and behind his La-7
Unfortunately, the female soldier had a metal casting problem. She came with no left hand and no flag. To fix the problem, I used the hand of a Soviet plastic soldier and a Sashimono of a Test of Honour plastic Samurai miniature. 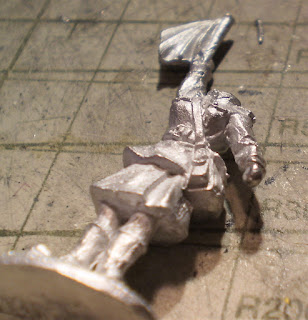 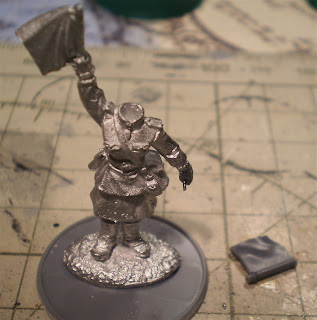 The hand is ok and the flag ready 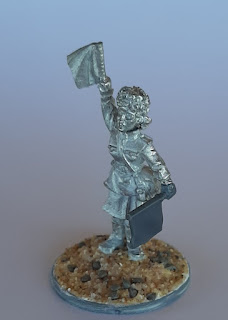 Problem solved!
Since the radio operator miniature had no radio, I made one from scratch and gave him also a submachine gun and binoculars. 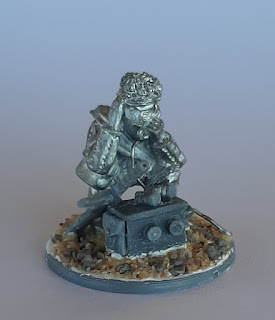 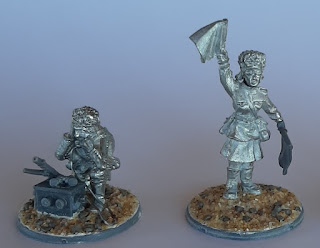 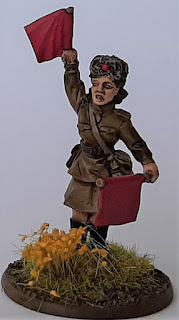 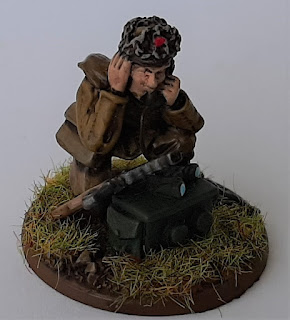 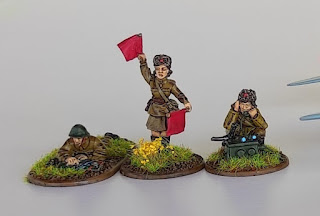 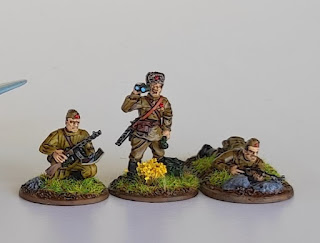 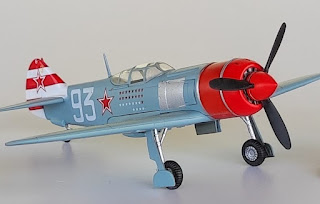 The Lavochkin La-7 of Easy Model

The family photo
Recently my wife and I, we visited a very nice restaurant on the White Mountains of Crete. They follow the traditional way of cooking in clay pots on fire. The food was delicious! 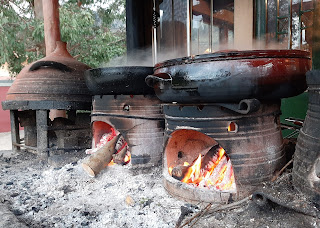 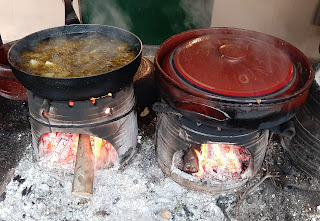 That's it for today! Stay tuned for more!
Posted by dramatic katastases at 9:00 PM 2 comments:

I really like the British Bren Universal Carriers light armoured tracked vehicles. I chose the Warlord Games' Red Army version for my Bolt Action games when I bought two of them. During WWII the Soviet Union received around 2.700 such Lend & Lease vehicles. 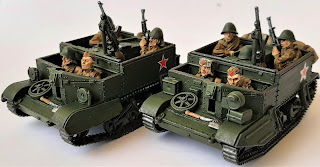 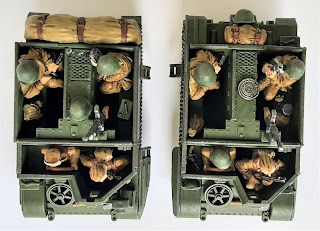 I placed the passengers on a little bit different positions to avoid the identical twin look. 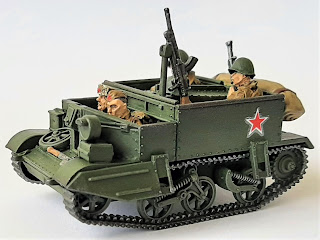 Bren Carrier A
I think that I need to use some matt varnish on the decals because they are too glossy. 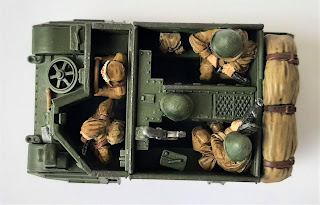 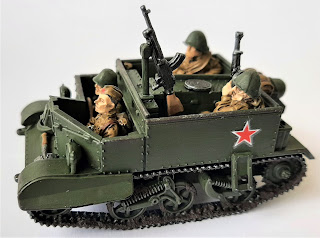 Bren Carrier B
I used the "Stirland Mud" of Citadel on the tracks of the second vehicle for the mud effect. 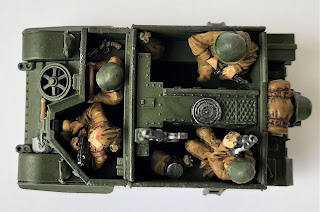 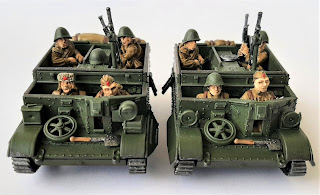 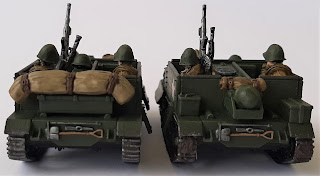 Speaking about British vehicles, recently I took a photo of the crest of a Royal Navy submarine. What the crest features is, in my humble opinion, a proof of the British humour! That's it for today! Stay tuned for more!
Posted by dramatic katastases at 11:34 AM No comments:

A zaichata squad in Bolt Action consists of two inexperienced snipers, nicknamed зайчата (young hare) and a master sniper, who tried to teach them the skills in order to survive as a sniper. Many zaichata didn't and perished within their first weeks of combat.

I had a sniper from the "Red Army" box of 23 metal miniatures and the free miniature of "Campaign Stalingrand" book, both products of Warlord Games and four Soviet snipers of Black Tree Design.

I used all six of them to build two zaichata squads. I chose again the "amoeba" camo as I did for my assault engineers. Below you can see the result. Vasily Zaitsev in the middle with his two apprentices 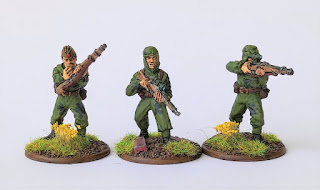 and the family photo!
Meanwhile due to the pandemic, my wife and I spent many weekends in our house experiencing new recipes. One such recipe is the "Athinaiki", which is cold fish boneless covered with mayonnaise, carrots and pickles. 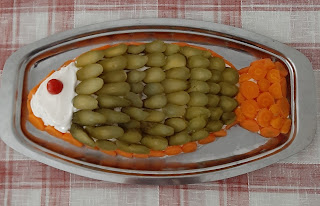 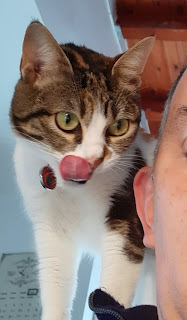 Our cat really liked it!
That's it for today! Stay tuned for more!
Posted by dramatic katastases at 9:12 PM 3 comments: