The last month I traveled a lot. I visited Portugal and Italy for business reasons. Now, I am back in Spain again. As the weather is still perfect here, I travel around Andalusia. One of the places I have been is Arcos de la Frontera. Recently, this town celebrated the 750 anniversary of the re-population of the city and the introducing of Christianity. That happened in the year 1264, after more than 700 years of Muslim rule! They had a reenactment as well, if someone is interested he can visit the following:
http://arcos750.com/2014/06/recreacion-historica-medieval-2/
In the meanwhile, I bought some old GW blisters at a very nice price! I also had a gift from a friend, a Mithril, LOTR 'Isengard Orc warrior' 54mm Scale Metal Miniature. 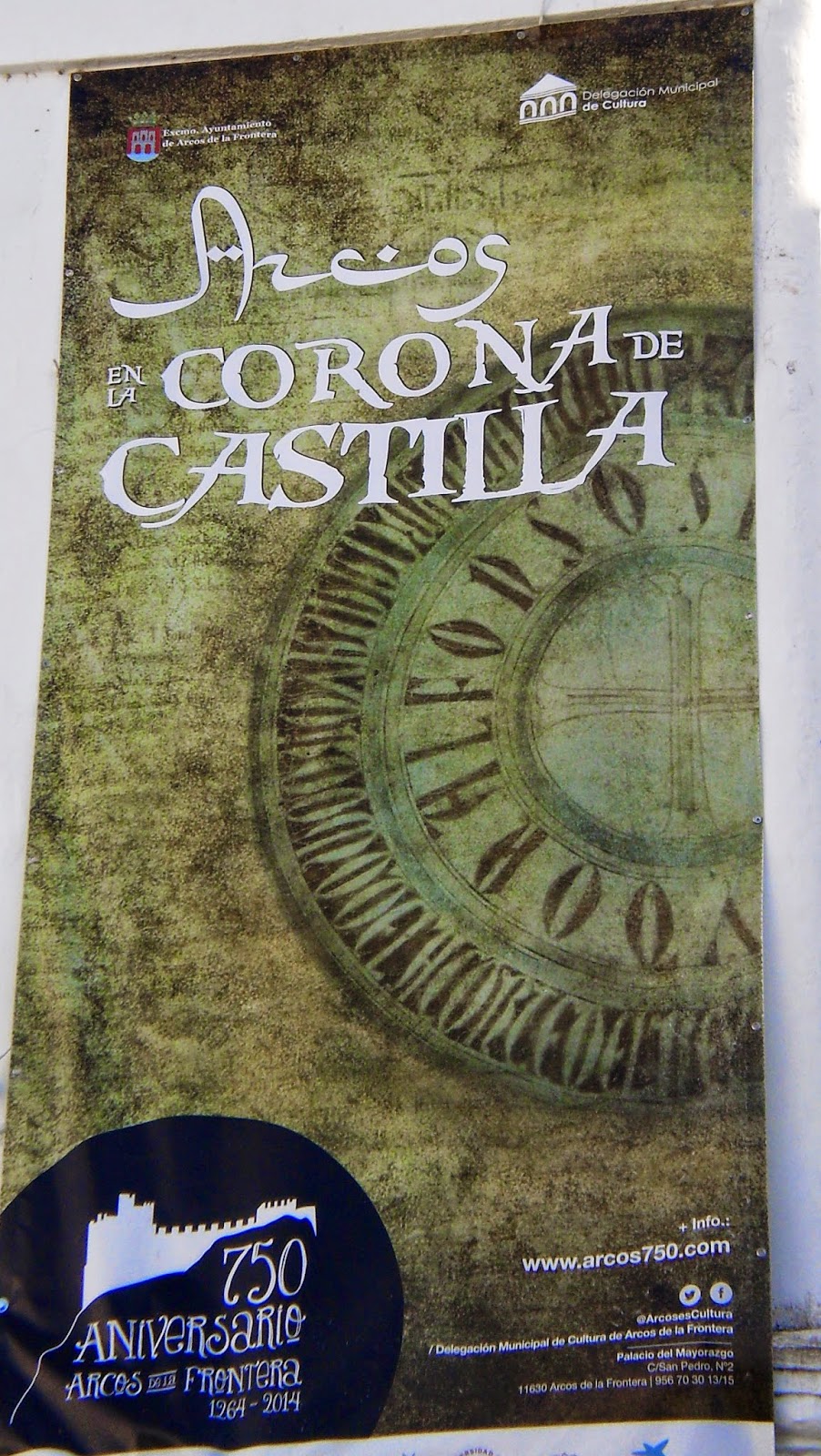 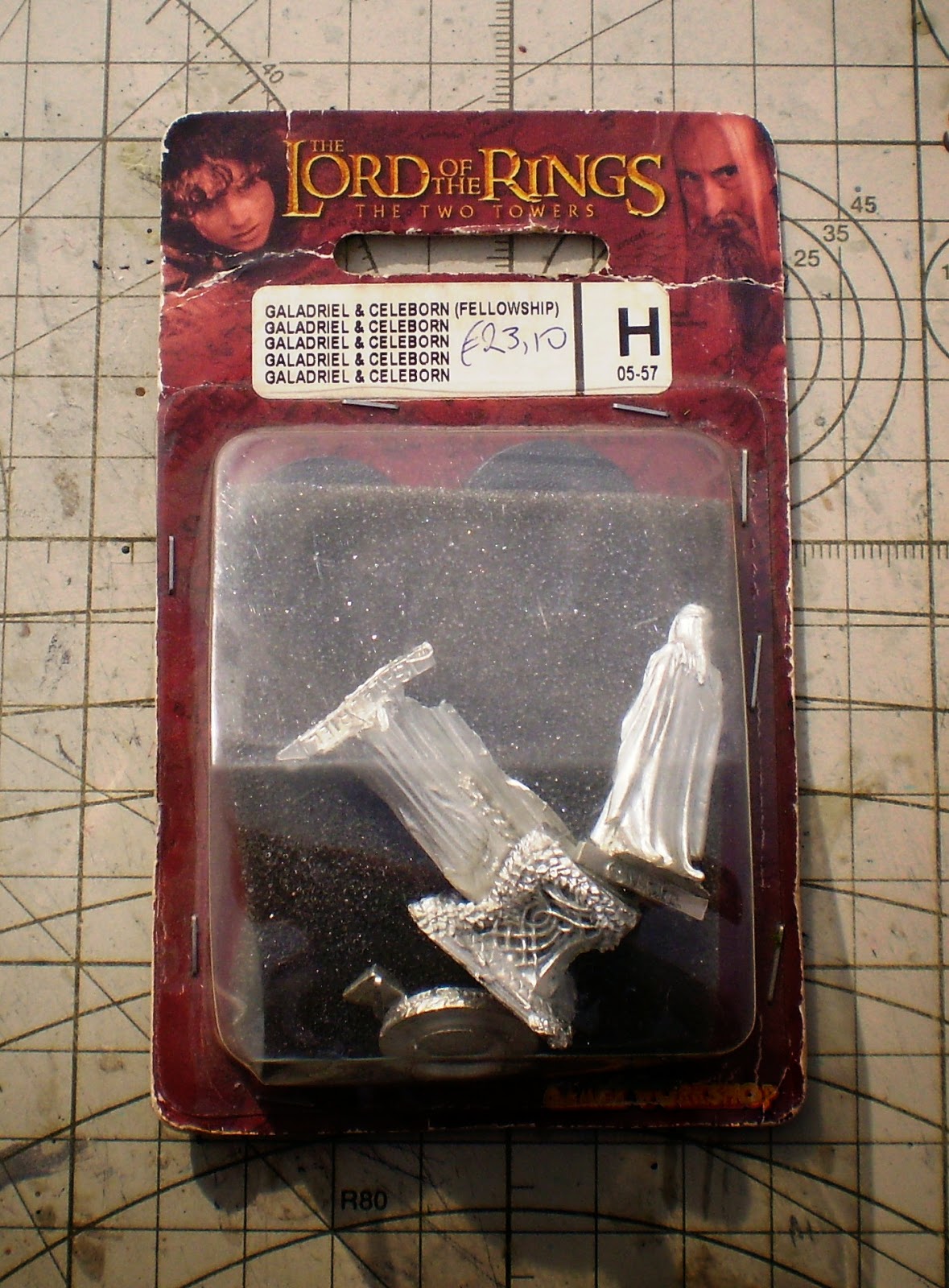 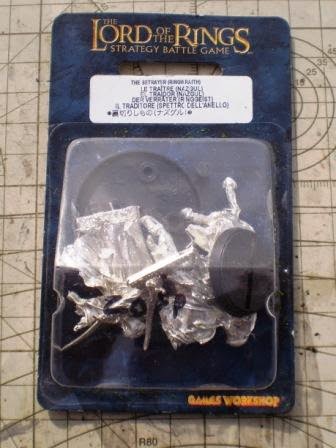 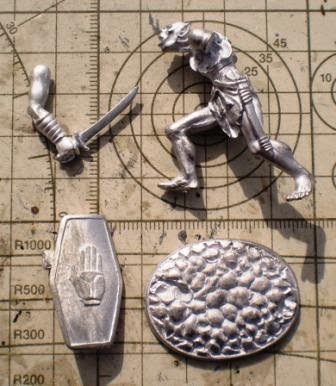 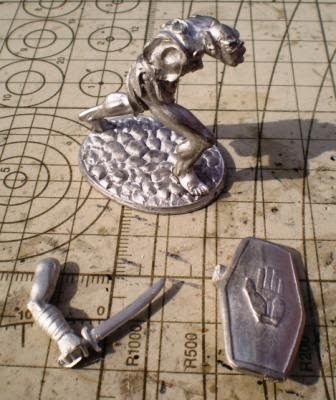 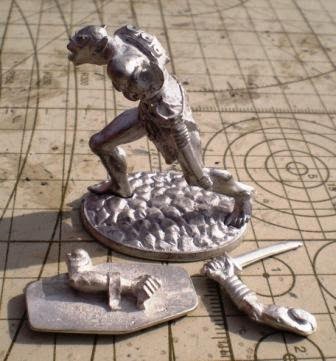 And some more photos from Arcos: 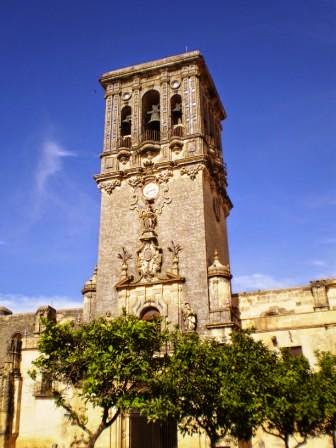 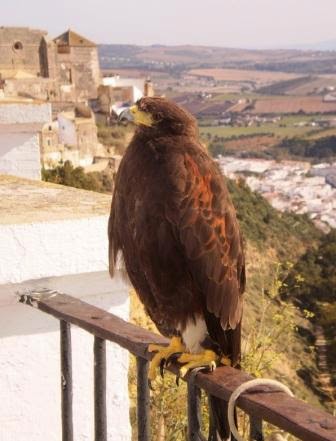 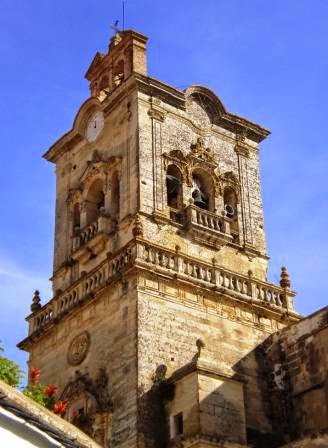 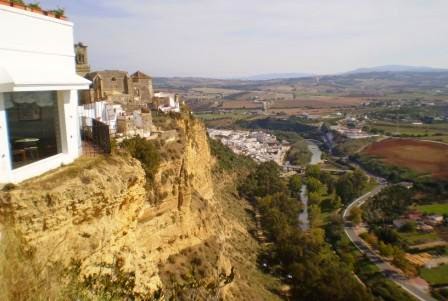 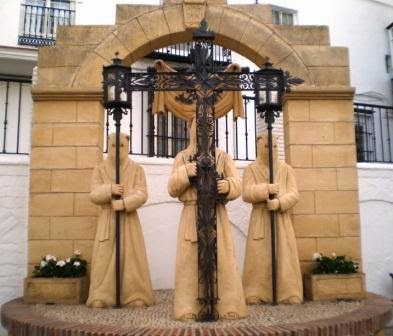 Vincent Clive, welcome on board!
That's it for today! Stay tuned for more!
Posted by dramatic katastases at 8:47 PM 6 comments: