Finally, the werewolf pack is ready. Below you can see some before-after photos. 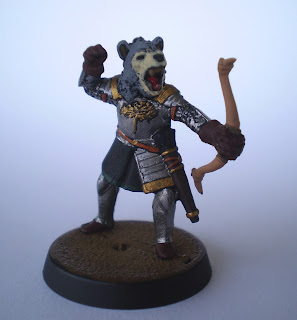 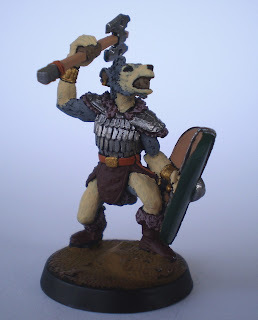 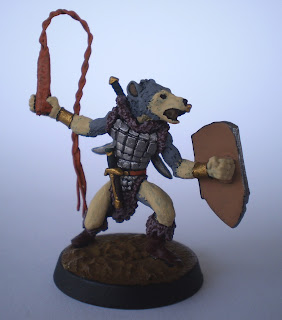 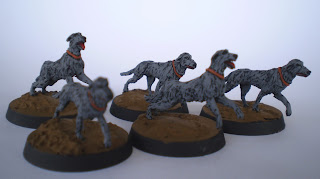 AFTER
The first is an archer. His body is a former Minas Tirith archer with an Orc bow. 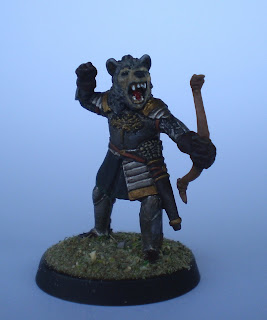 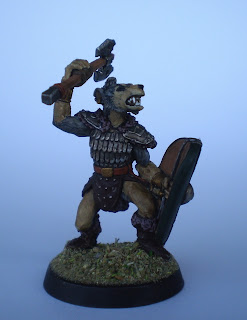 The third werewolf "gained" a Warrior of Numenor shield, two Orc swords and a whip. Initially, I intended to make an Orc Taskmaster for his "Whip of the masters" special rule. Finally, he has become the idea of the whole formation of Werewolves. 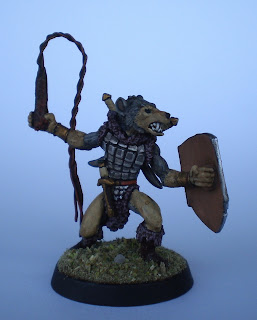 The five fierce wolfhounds capable to strike fear into the enemy! 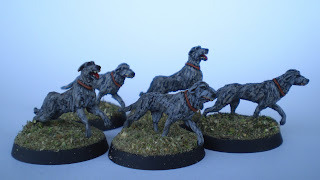 The whole Werewolf pack in all its glory! 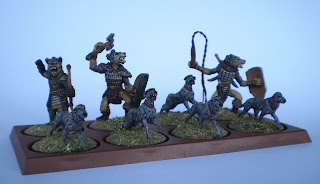 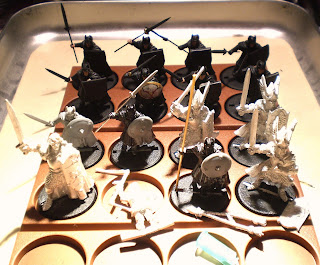 Posted by dramatic katastases at 10:22 PM

Email ThisBlogThis!Share to TwitterShare to FacebookShare to Pinterest
Labels: Werewolves