This is the first squad of the Soviet naval brigade sailors, the also known as "Чёрная Смерть=Black Death" of my  Russian army. An officer, a NCO and six sailors with SMGs. 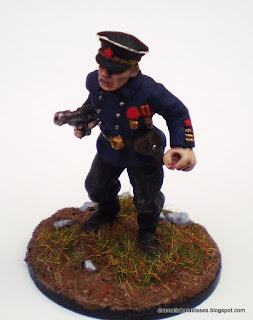 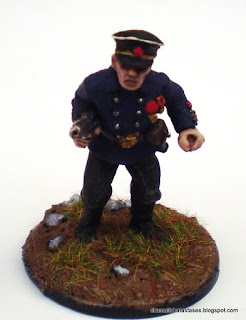 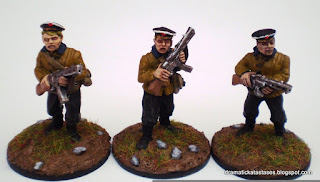 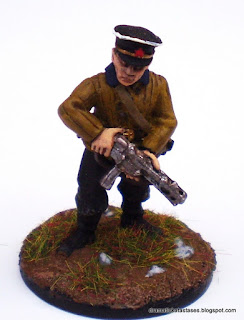 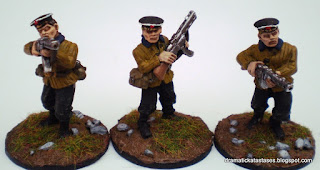 Another city which I visited during summer is Plasencia. Plasencia is a walled market city in the province of Cáceres in Extremadura, Spain. 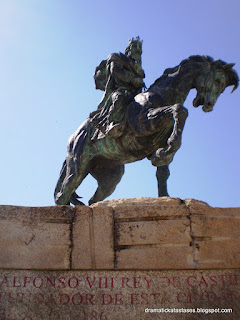 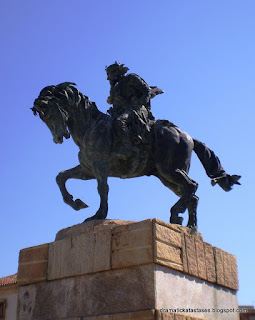 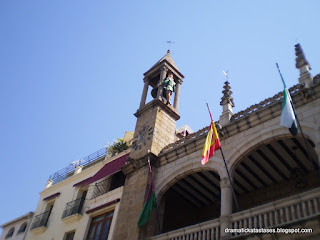 El Abuelo (The Grandpa) on the bell tower of the renaissance Town Hall,
the symbol of the city. 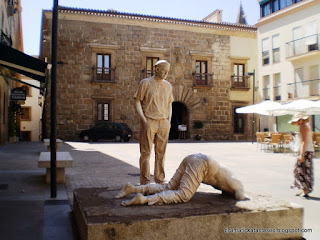 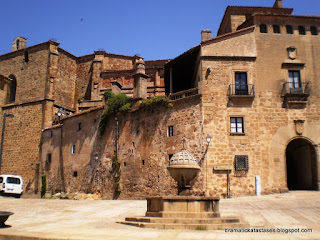 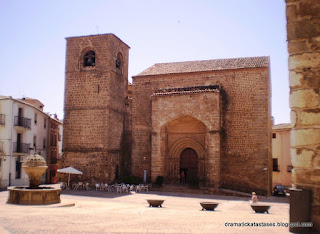 Posted by dramatic katastases at 1:48 PM