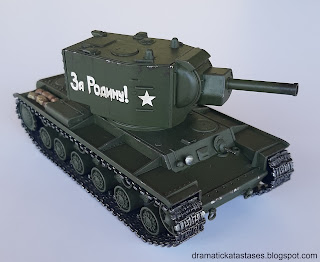 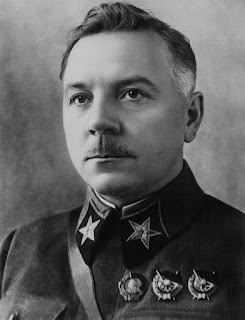 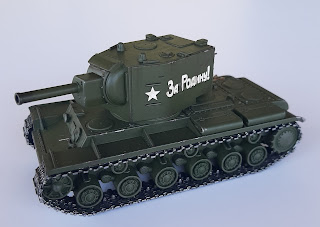 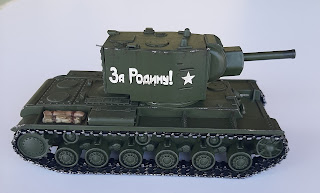 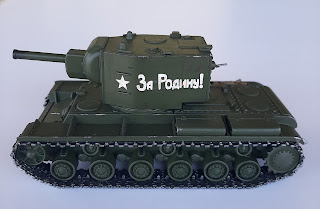 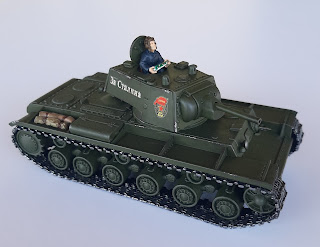 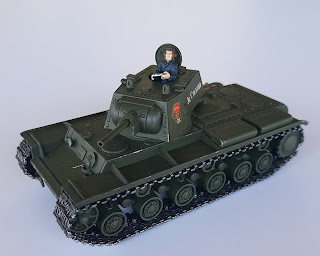 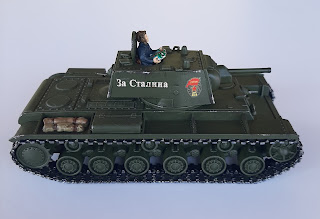 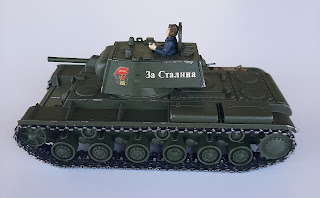 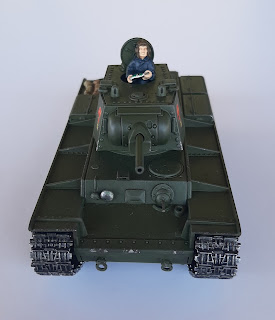 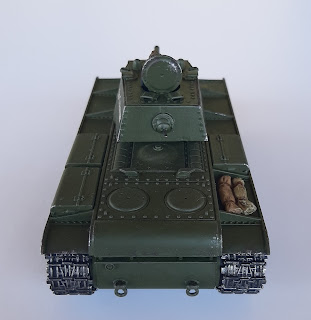 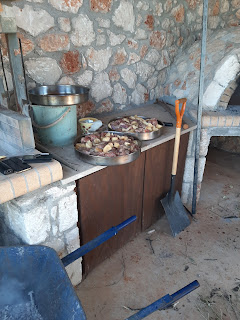 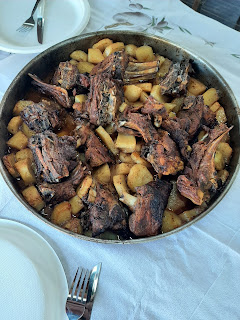 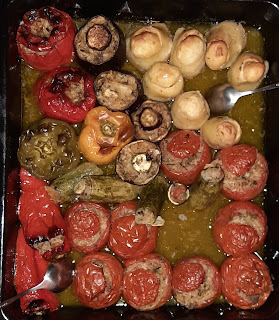 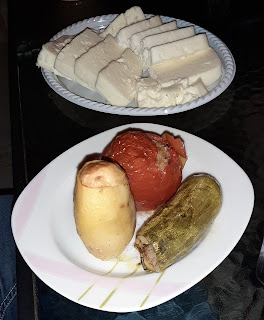 accompanied by Greek Feta cheese!
That's it for today! Stay tuned for more!
Posted by dramatic katastases at 2:41 PM