Those who used the Nine Rings became mighty in their day, kings, sorcerers, and warriors of old. They obtained glory and great wealth, yet it turned to their undoing. They had, as it seemed, unending life, yet life became unendurable to them. They could walk, if they would, unseen by all eyes in this world beneath the sun, and they could see things in worlds invisible to mortal men; but too often they beheld only the phantoms and delusions of Sauron. And one by one, sooner or later, according to their native strength and to the good or evil of their wills in the beginning, they fell under the thraldom of the ring that they bore and of the domination of the One which was Sauron's. And they became forever invisible save to him that wore the Ruling Ring, and they entered into the realm of shadows. The Nazgûl were they, the Ringwraiths, the Úlairi, the Enemy's most terrible servants; darkness went with them, and they cried with the voices of death. — The Silmarillion 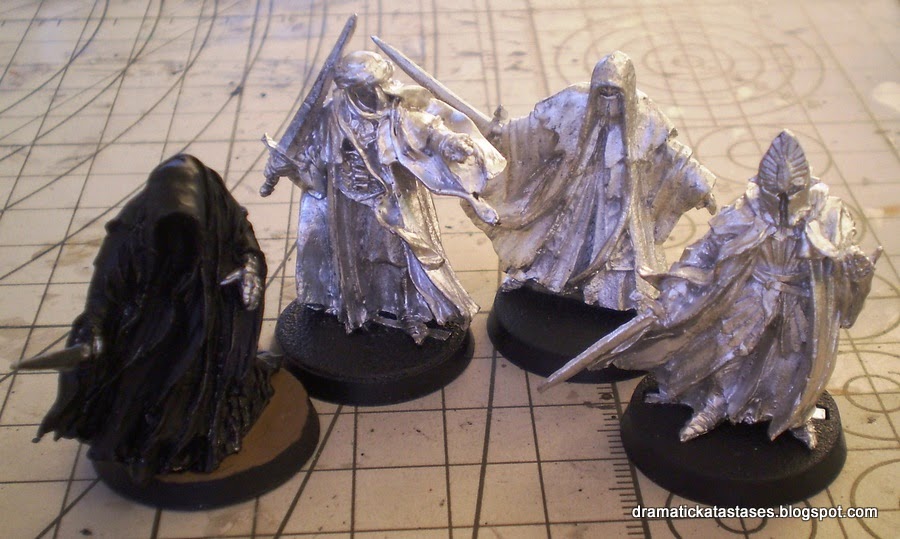 During the last years I have bought five of the nine metal Nazgûls miniatures at a very nice price. One cost me just four euros! Finally, the time has come for them to serve the evil forces on the tabletop. But first, of course, I have to take my brushes in my hands again! On the photo above you see the four of the miniatures on foot. The fifth one, the Shadow Lord had been  painted since 2012. Below you can see the mounted miniatures. 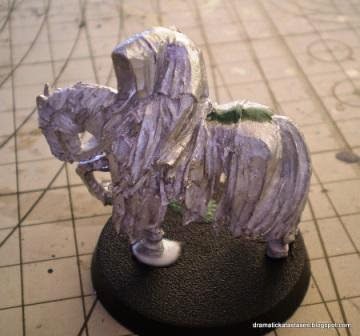 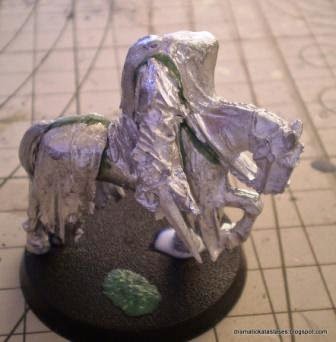 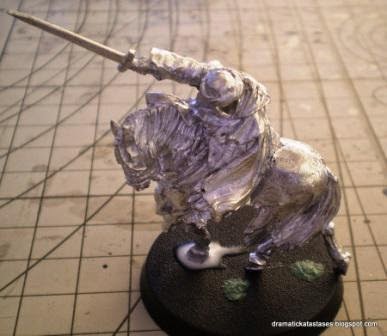 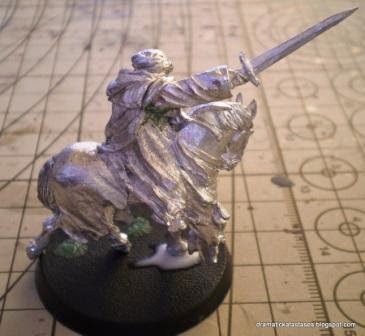 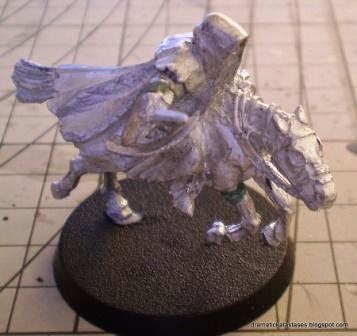 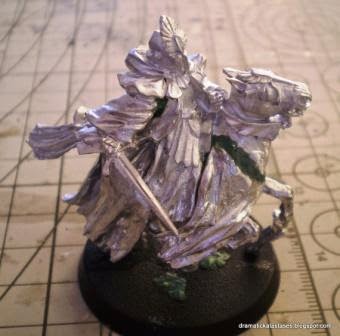 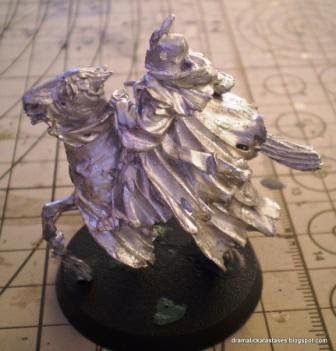 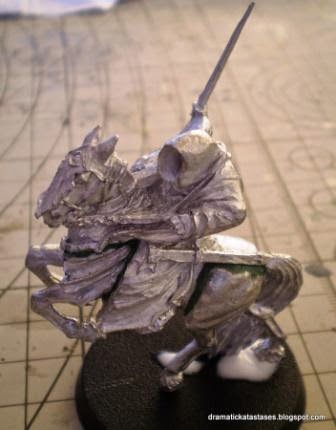 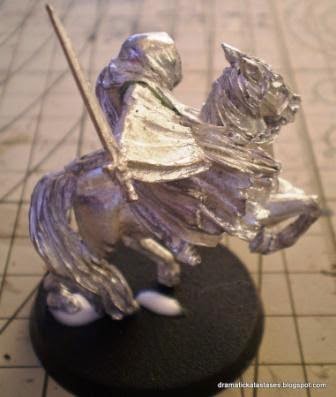 Having visited a couple of towns the last month in Andalusia I took some photos, which I am sharing here: 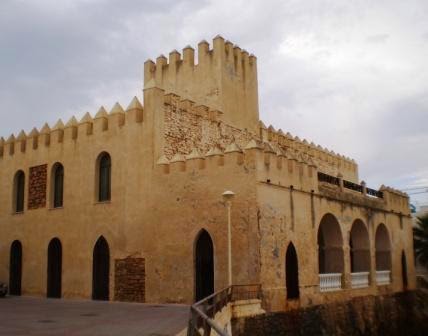 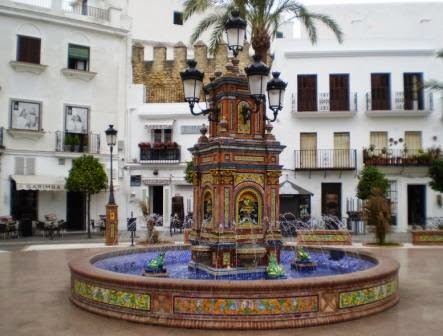 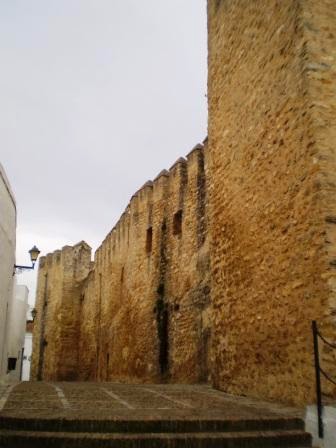 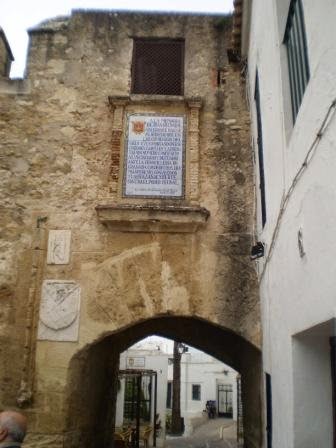 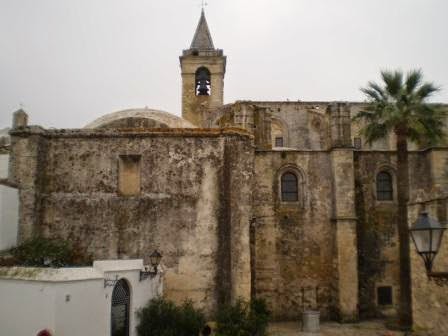 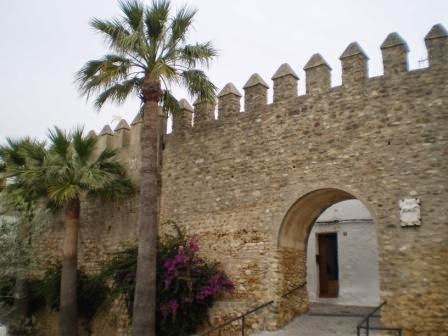 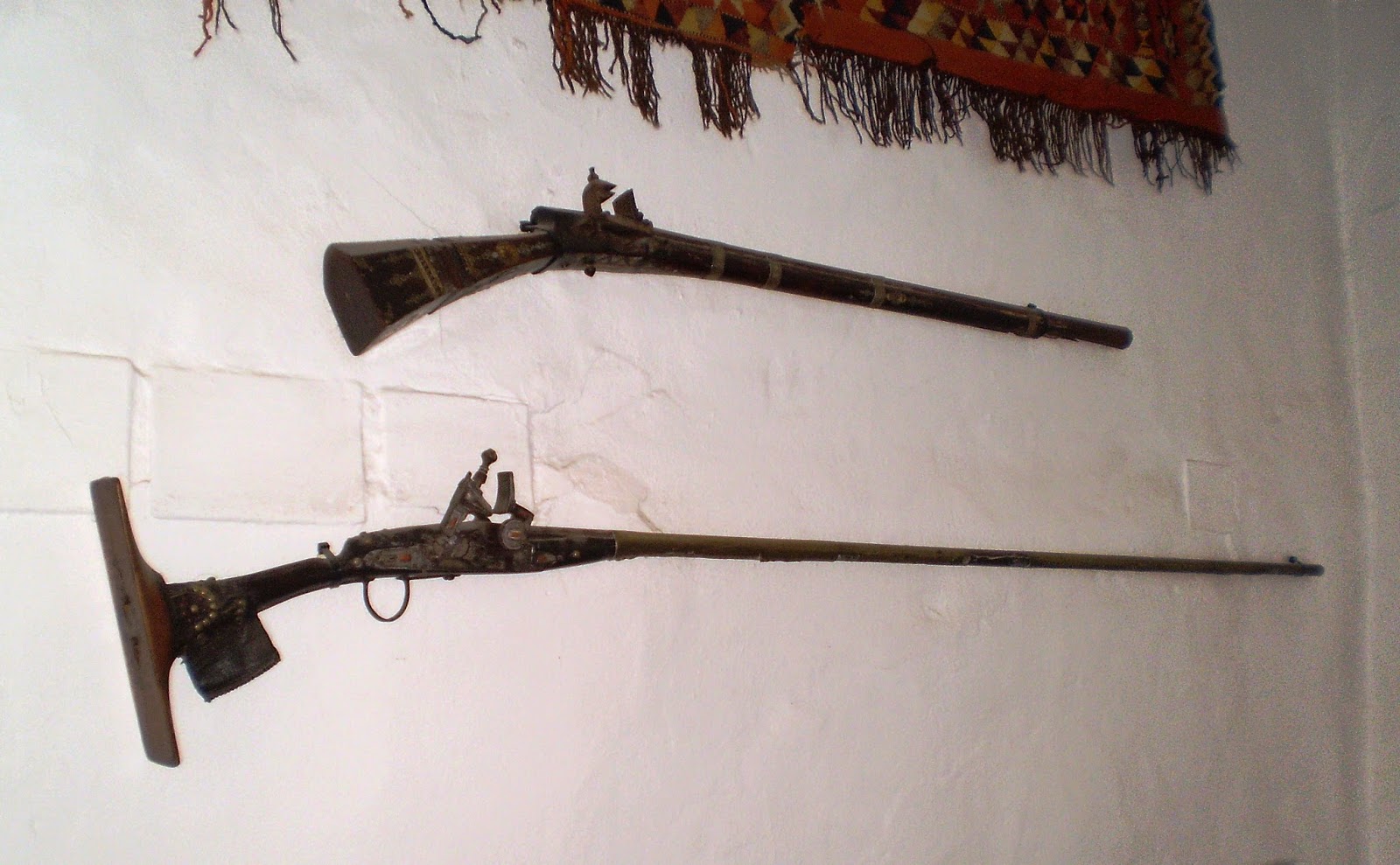 Vejer de la Frontera was under Moorish control since 711 till 1248, when captured by Saint Ferdinand of Castile. Though it became a Christian town, the Moorish old sartorial habits remained. Till the last century, the local women wore la cobijada, a large black cape, covering their bodies and faces just like the Islamic Yashmak. This is the symbol of the town of Vejer de la Frontera. 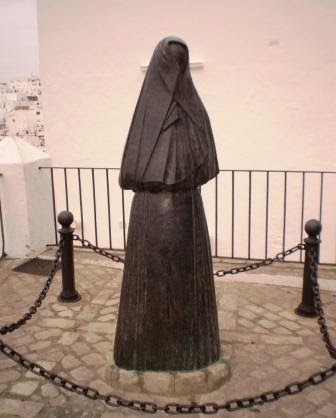 Lost Pict, welcome on board!
That's it for today! Merry Christmas and stay tuned for more!
Posted by dramatic katastases at 7:27 PM