Dwarves vs Goblins. A War of the Ring Battle. 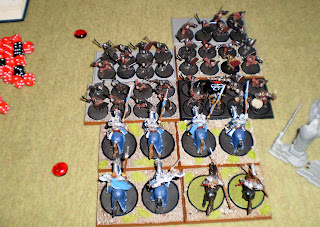 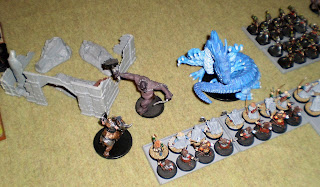 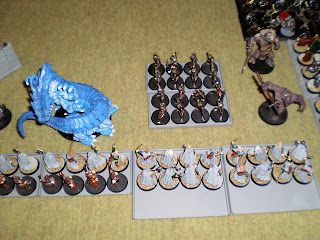 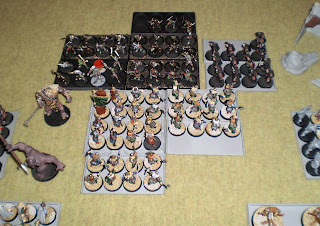 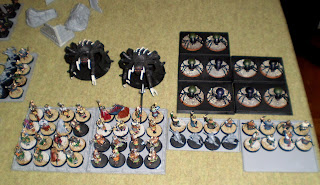 That's it. Enjoy!﻿
Posted by dramatic katastases at 9:13 PM