This is my first post of 2023 and I will start with my two Soviet artillery pieces. First, the 45mm anti-tank gun model 1937. It had the nickname sorokapyatka (copoкaпяткa), which means the "little forty-five". Mikhail Loginov was the designer of this light quick-firing anti-tank gun. Below you can see the gun with its commander and two crew members. 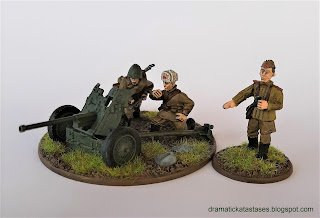 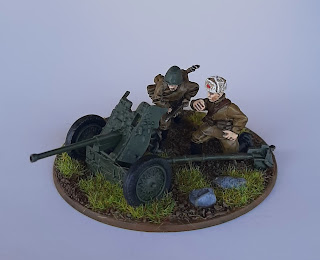 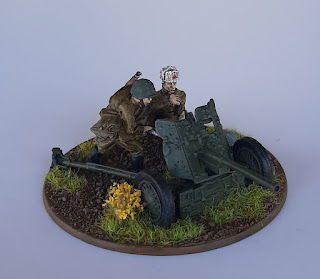 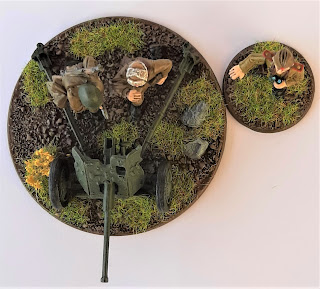 Next is the famous ZIS-3, the 76mm divisional field gun M1942. ЗиС-3 stands for "Zavod imeni Stalina" meaning factory named after Stalin. More than 100.000 guns were produced the period 1941-1945. It was in service in Croatian Army till 1990! Below you can see the gun, its commander and two crew members. 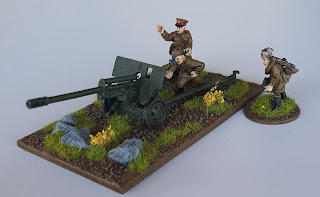 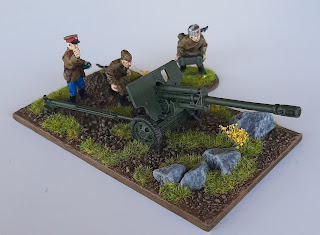 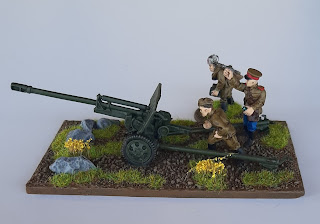 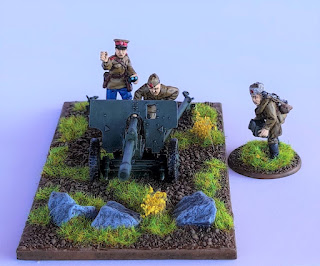 Recently, my wife and I visited the Richtis gorge in Lasithi prefecture of Crete. The length of the route is roughly 3 km. The highlight of the gorge is its beautiful waterfall with a height more than 20m and the pond where someone can have a dive. 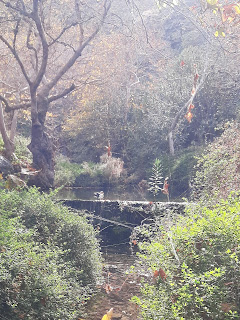 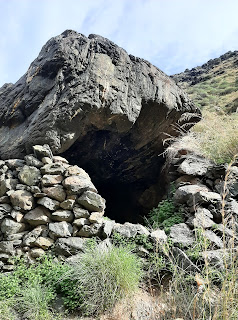 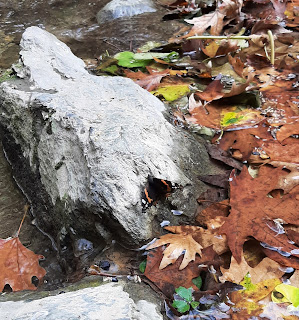 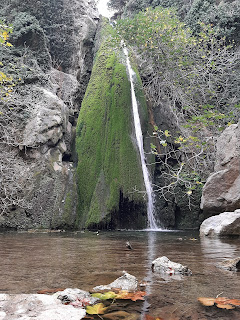 The waterfall and its pond 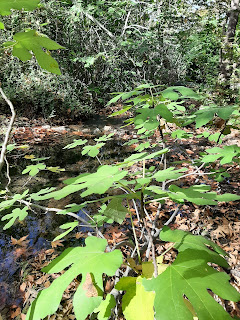 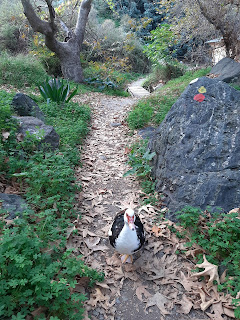 "You shall not pass!"
In May of 1798 Napoleon Bonaparte departed from Toulon to conduct his three-years  campaign in Egypt and Syria. During his trip to Alexandria it is believed that he stopped in the city of Ierapetra in Lasithi, where he spend a night in this house. 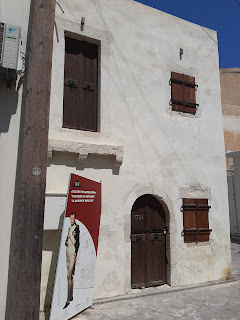 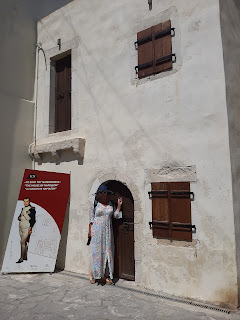 My wife is not so tall just the door is lower than normal! 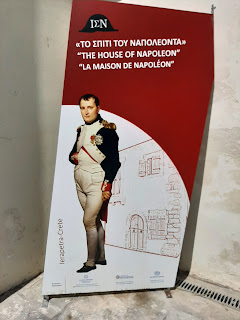 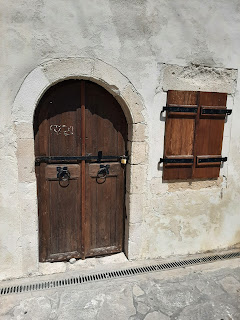 That's all for today! Stay tuned for more!
Posted by dramatic katastases at 9:44 PM