Lord of the Ring Battles

Recently, I played a couple of Lord of the Ring battles with two friends, "newcomers" to the game. The first was a free, no scenario - no points game while the second was a "To the Death" scenario game with armies of 500 points for each side. We had a great time and definitely we will play again soon!
Photos of the first game: 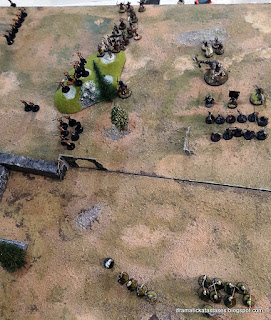 Evil force on the up right corner, Good - up left and down right 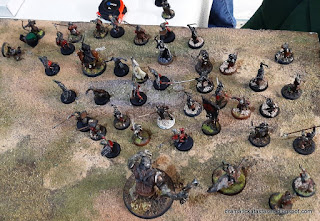 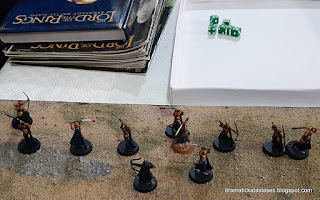 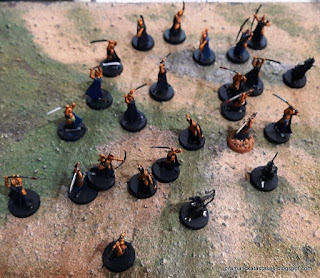 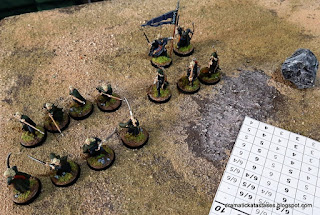 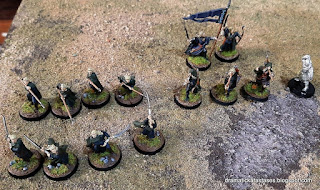 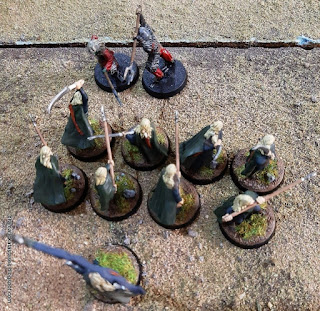 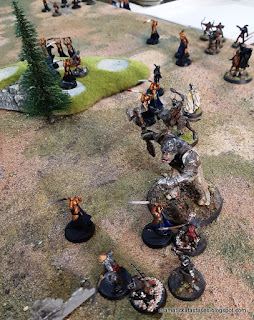 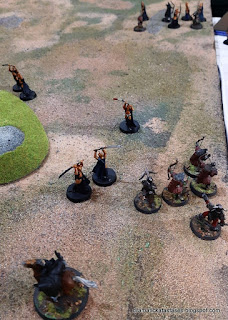 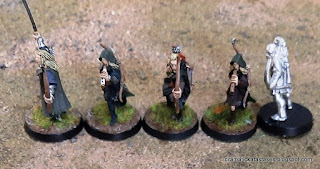 Regarding the second game, we played Mordor vs Lothlorien. Celeborn, Haldir and 23 elves against Shagrat, Gorbag, two trolls, 7 Black Guards and 6 trackers.
Photos of the second game: 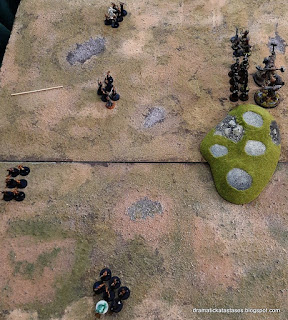 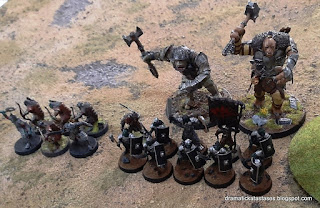 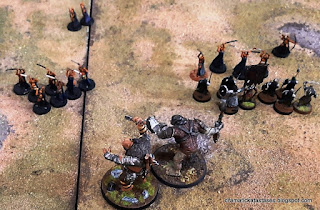 The attack of the Trolls 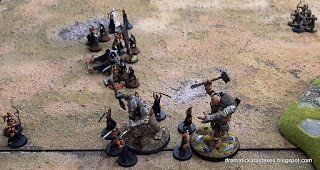 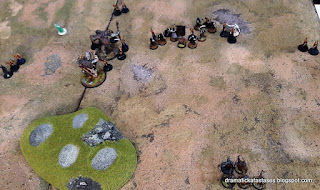 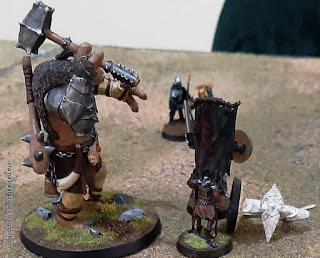 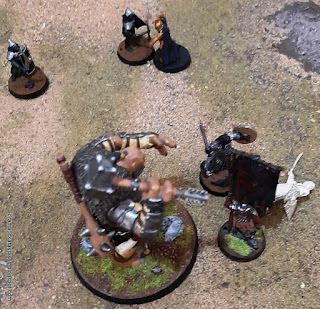 In case you wonder why, please see Celeborn's dice roll below. He rolled the green dice! 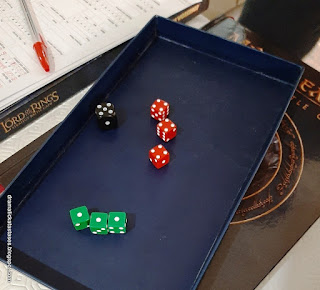 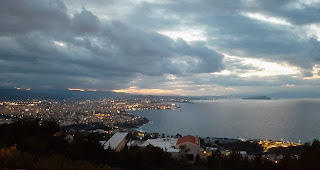 A panoramic view of Chania, Crete

That's it for today! Stay tuned for more!
Posted by dramatic katastases at 5:09 PM