Saga Irish Warlord, Fianna and the Venetian harbor of Chania

I just finished the first four Fianna warriors and their Warlord. Following the stereotypes about Irish people, I painted their clothes various shades of green and their hair brown-red auburn. The shield transfers are products of Little Big Men Studios. 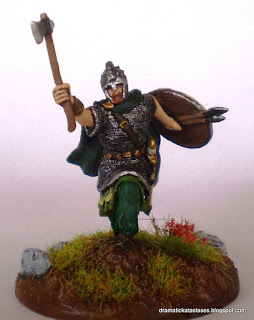 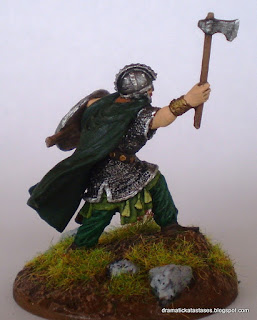 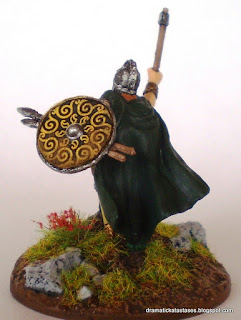 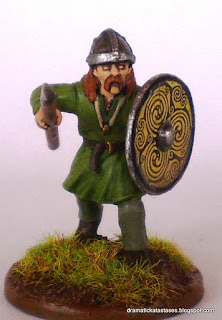 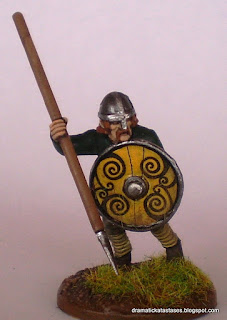 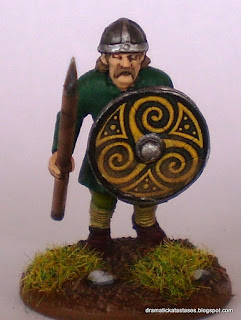 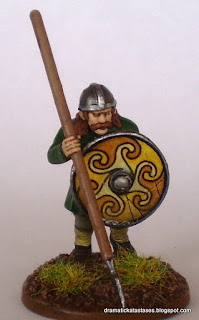 In the meanwhile here in Chania, my wife and me, we visited the old Venetian harbor of the city. The Venetian rule period (1252-1645) was followed by the Ottoman rule period (1645-1898) with a period of Egyptian domination (1831-1841). We walked along the coasts of the harbor where someone can visit the Kucuk Hasan Mosque from the period of Ottoman occupation. Kucuk Hasan was the first Ottoman commandant of the city. The Mosque is called Giali Tzamissi, which means the "Seaside Mosque" because of its place next to the sea. Today, it is used as an exhibition center. 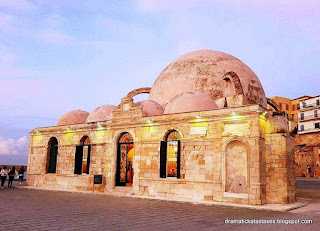 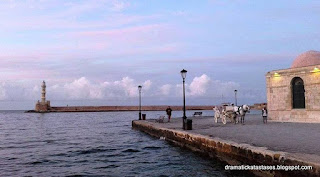 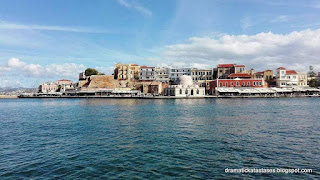 Then, we visited the Bastion of St.Nicholas of Molos, which is located in the center of the breakwater of the harbor. The Bastion took its name from the nearby homonym small temple. The breakwater ends at the Lighthouse. It was built by the Venetians and was reconstructed by the Egyptians, who gave it a shape of a minaret. 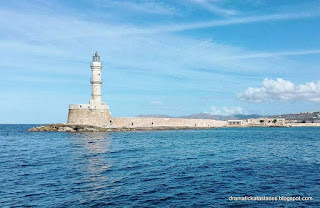 The Lighthouse and the Bastion of St. Nicholas of Molos

After such a long walk, it was time for BBQ! We grilled on charcoals a sausage more than three meters long! 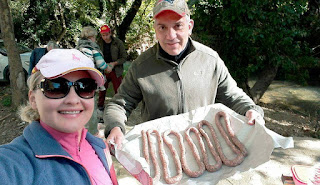 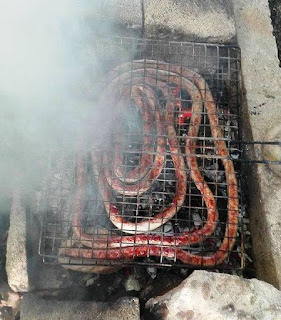 That's it for today! Stay tuned for more!
Posted by dramatic katastases at 9:17 PM

Email ThisBlogThis!Share to TwitterShare to FacebookShare to Pinterest
Labels: Saga