The specialised Soviet scout units of the Red Army during World War II were forerunners of the modern Spetznaz. The first days of the war, a group of experienced scouts was allocated from the First Directorate of the People's Commissariat for State Security (НКГБ) of the USSR to conduct reconnaissance and sabotage behind enemy lines. 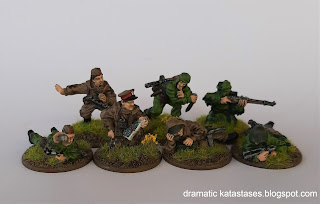 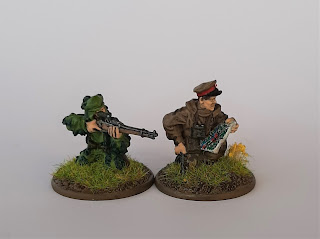 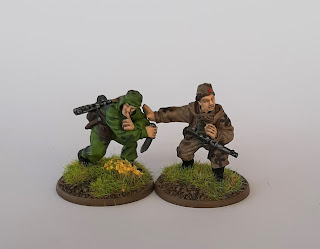 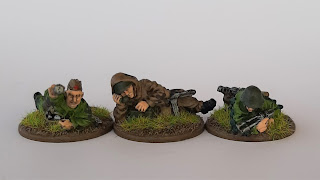 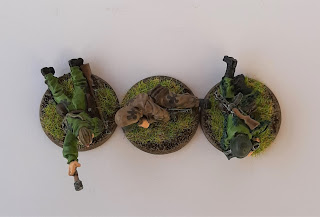 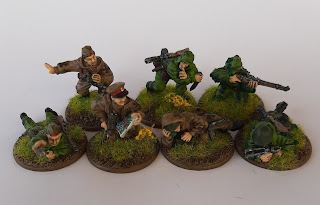 The family photo
That's it for today! Stay tuned for more!
Posted by dramatic katastases at 10:04 PM