The Wood Elf Sentinels blister was a present from good friends some months ago. The Sentinels are very nice miniatures and according to GW, they are warriors who wander the paths far from Elven settlements. Many carry lutes or pipes on their vigils and their music is interwoven with magical verse, each refrain crafted to either beguile, repel or embolden, depending on the need. 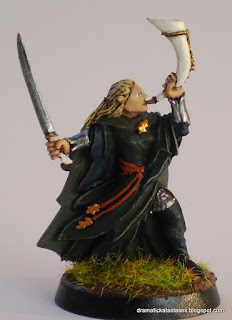 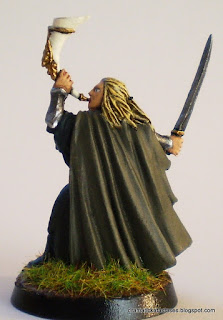 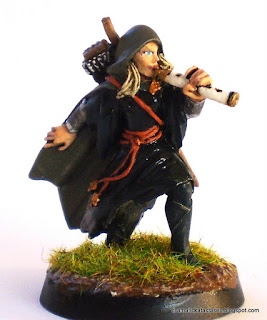 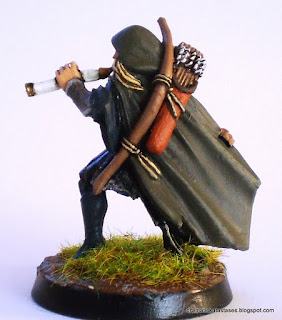 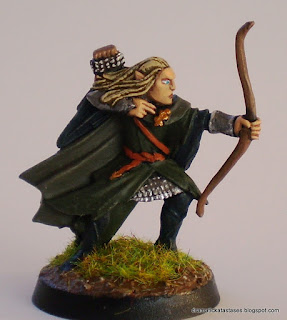 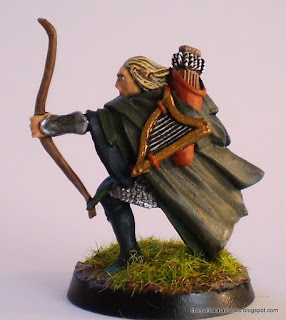 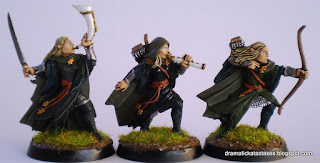 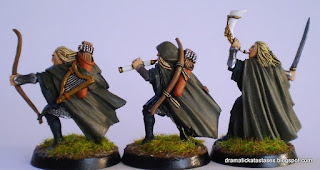 Next stop of our trip was Santillana del Mar, one of the most beautiful historic towns of Cantabria, Spain. Its many historic buildings attract thousands of holidaymakers every year.


There is an old saying that Santillana del Mar is The Town of Three Lies, since it is neither a Saint (Santo), nor flat (llana), nor is it by the sea (Mar) as implied by its name. However, the name actually derives from Santa Juliana (or Santa Illana) whose remains are kept in the Colegiata, a Romanesque church and former Benedictine monastery. 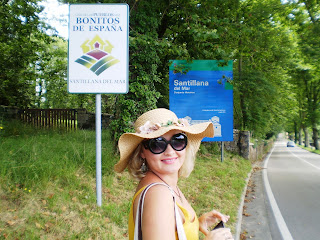 My wife at the entrance of the town 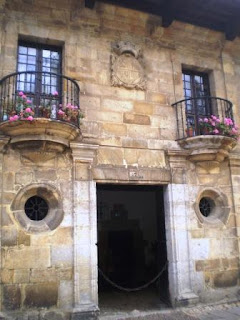 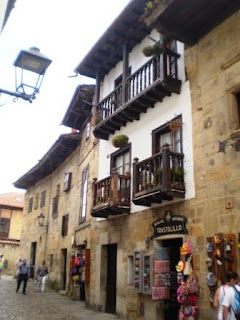 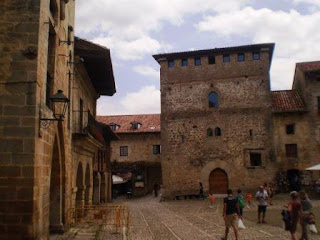 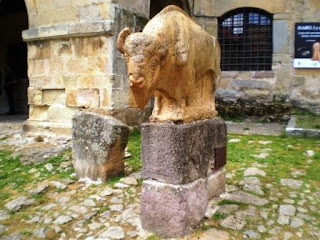 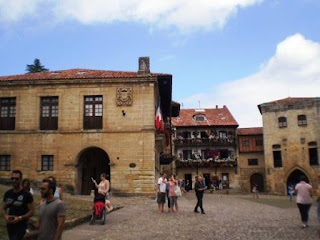 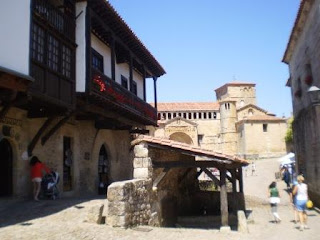 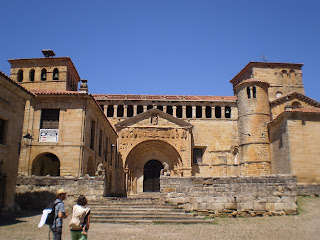 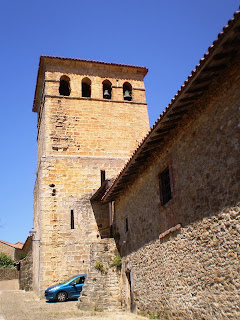 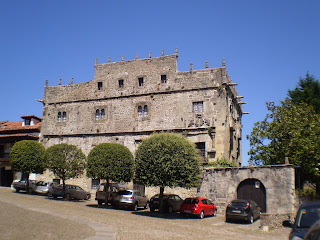 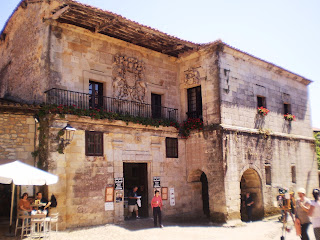 That's it for today! Stay tuned for more!
Posted by dramatic katastases at 8:41 PM