The Dead Marsh Spectres were a gift from good friends. These old miniatures are very nice, I really like them. They have an interesting special rule, the "A Fell light is in them"! 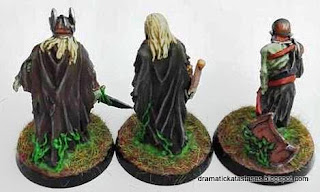 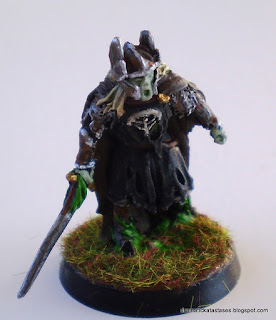 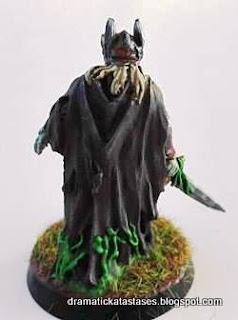 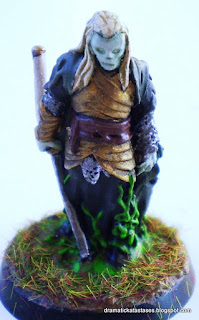 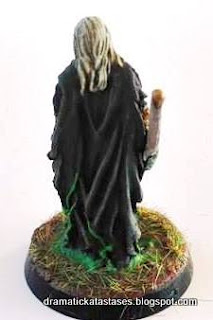 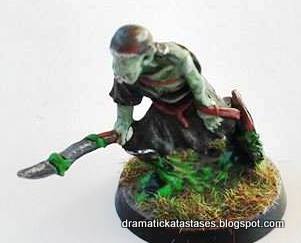 Next stop of our trip was Santander. The port city of Santander is the capital of the historical region of Cantabria situated on the north coast of Spain. 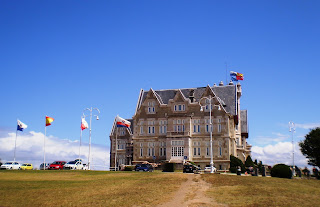 The Palacio de la Magdalena is an early 20th-century palace located on the Magdalena Peninsula of the city of Santander. Construction of the palace was initiated in 1908 by the local government for the purpose of providing a seasonal residence for the royal family of Spain. 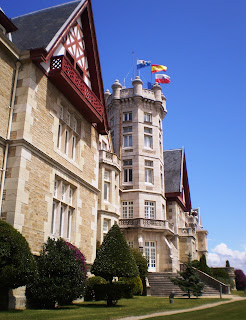 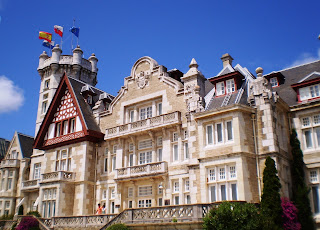 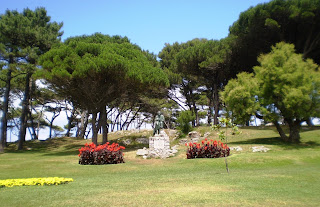 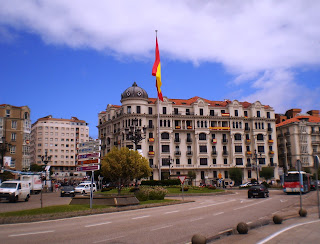 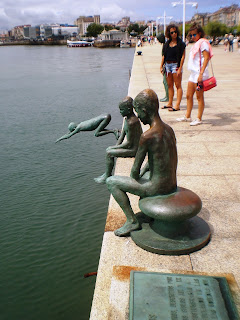 
Los raqueros were poor orphans, who during the 19th and the beginning of 20th century, dove to gather coins from the bottom of the sea that passengers of the departing ships had thrown. 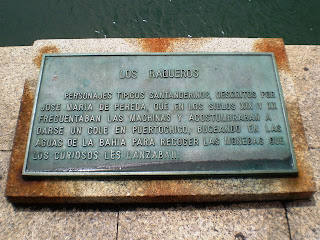 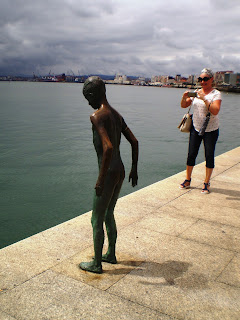 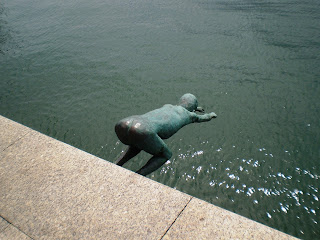 That's it for today! Stay tuned for more!
Posted by dramatic katastases at 12:27 AM