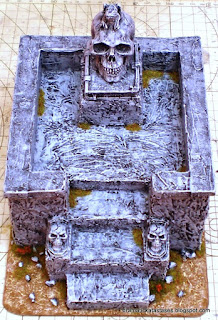 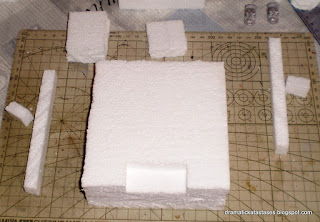 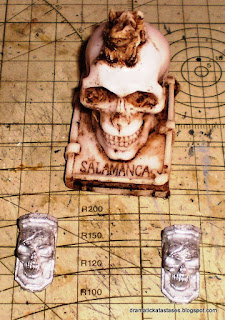 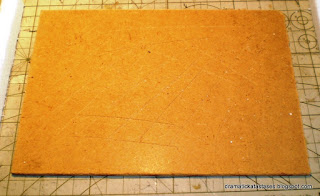 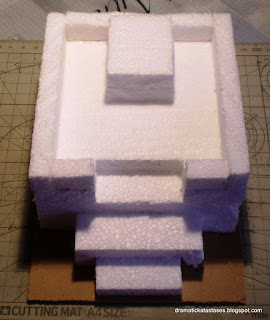 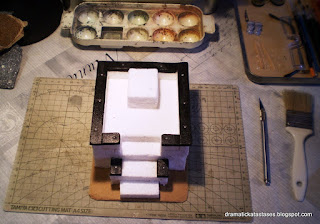 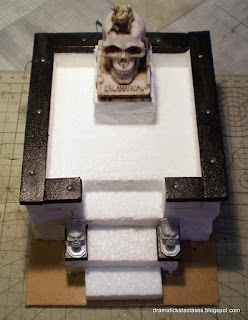 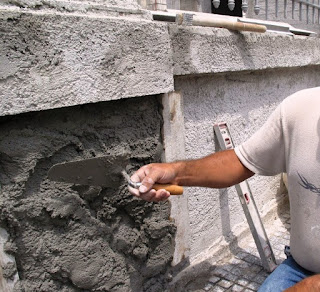 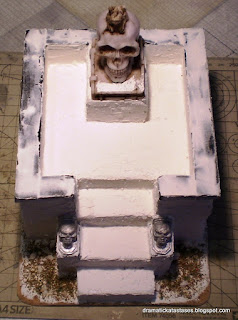 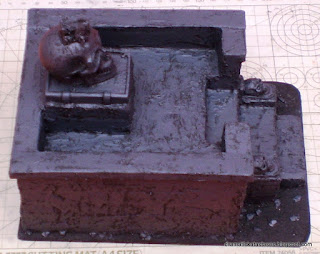 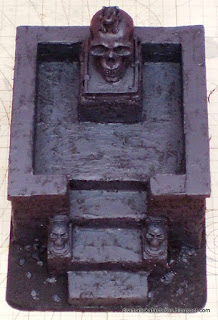 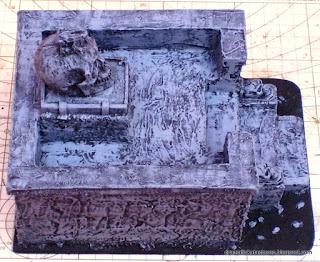 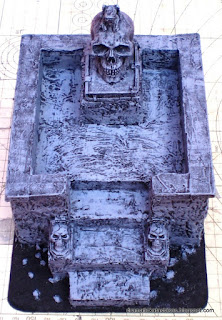 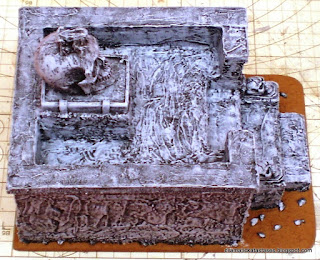 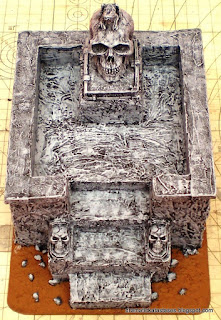 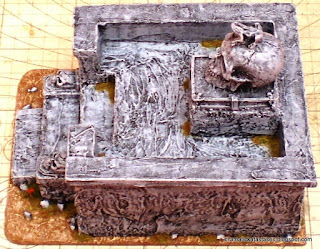 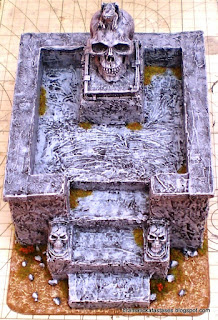 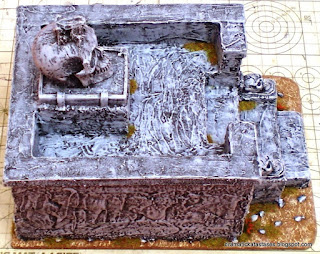 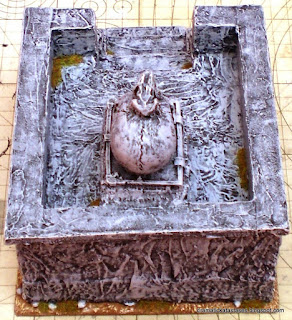 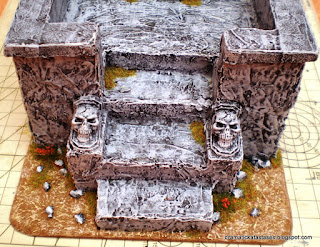 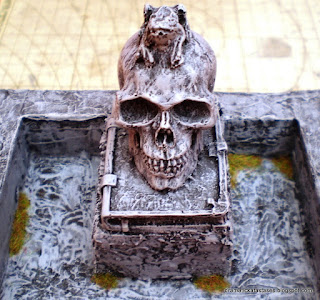 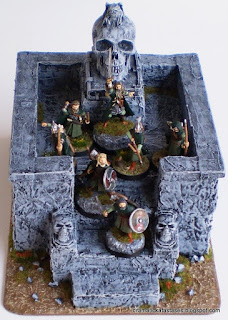 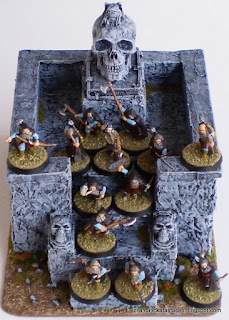 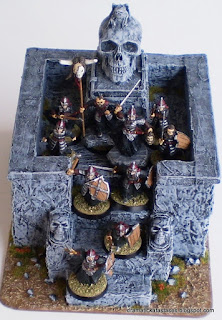 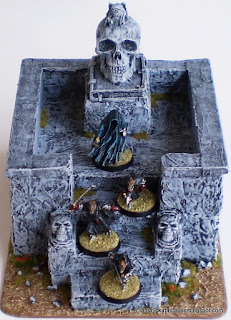 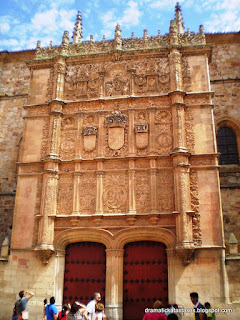 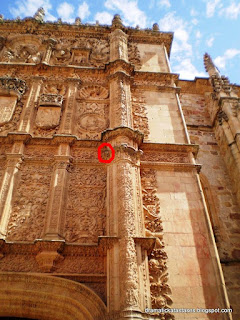 That's it for today! Stay tuned for more!
Posted by dramatic katastases at 9:36 PM

Email ThisBlogThis!Share to TwitterShare to FacebookShare to Pinterest
Labels: Terrain