Arathorn and Dúnedain of the North WIP

Arathorn was a Chieftain of the Dúnedain and father of Aragorn. The Dúnedain, or Rangers of the North, are tough warriors who patrol the lands of Eriador and keep them safe from all creatures of Evil. GW still sells two blisters, with three metallic miniatures each, of these great warriors while Arathorn is no longer available.
Recently, I tried to convert some Warriors of Rohan to Dúnedain of the North. It was neccessary to change their appearance because I wanted them to have a tough and wild look. So, I started by changing their heads. I used four heads of plastic Dark age warriors of GB, the ones that have bears and braids. To keep the look of Lord of the Rings though, I used two heads of warriors of Minas Tirith for the rest two Dúnedain.
Four of the miniatures were archers already. I replaced the bows that two of them hold with the long bows of dwarf rangers. It was difficult for me to change the other two archers’ bows which are attached to their bodies, so, I left them as they are. Since I wanted all my Dúnedain to have bows, I gave the metallic GB bows and quivers to the last two warriors of Rohan.
Finally, I replaced the Rohirrim shields with the shields of the GB Dark Age warriors and added some extra weapons, such as axes and knives, to some of them. 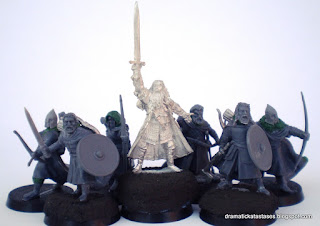 Arathorn and Dúnedain of the North 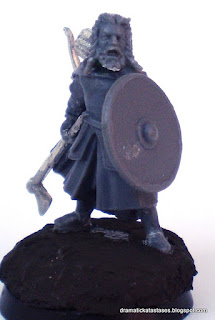 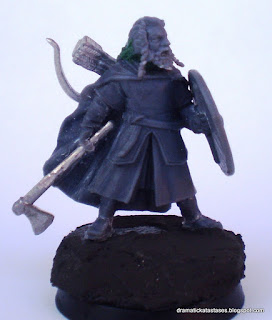 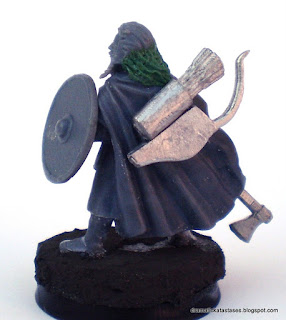 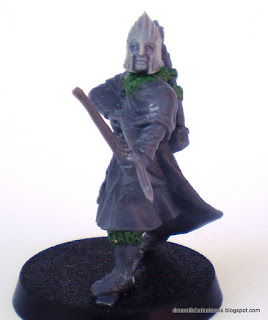 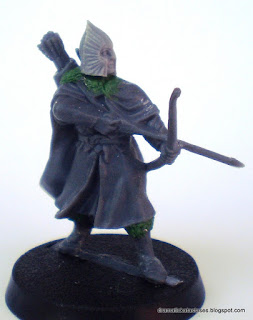 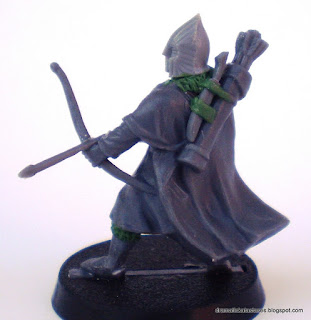 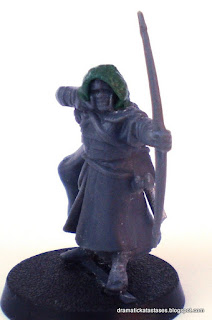 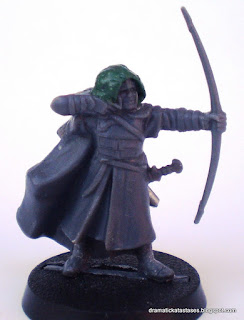 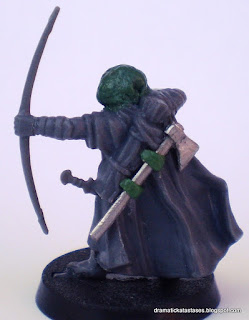 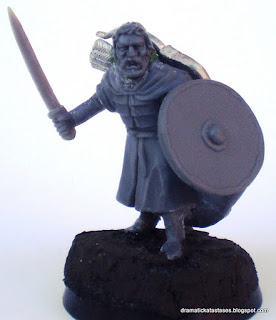 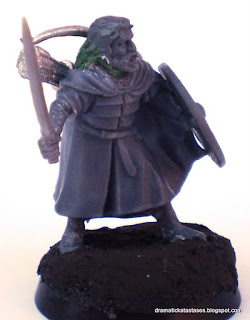 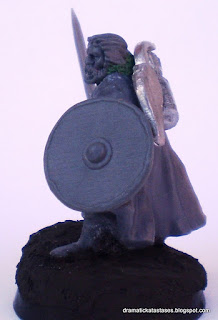 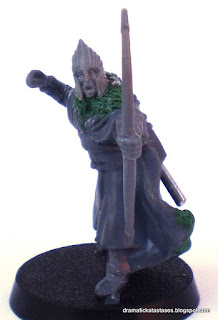 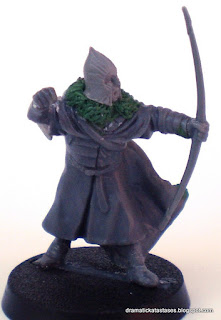 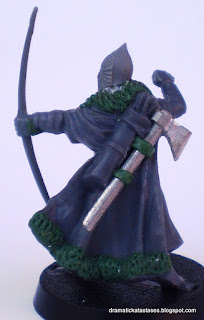 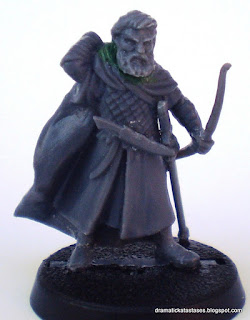 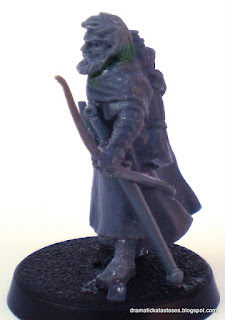 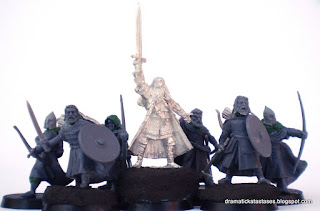 Three weeks ago I was in Naples and I had the opportunity to taste the famous pizza Margherita once again! Perfect! 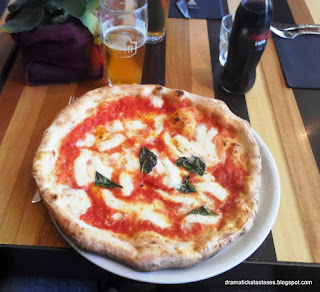 Posted by dramatic katastases at 2:53 PM